This news page will flag up news articles from across the world dedicated to all forms of gender-based violence. We will also be promoting events, webinars, and forthcoming training.

Durham and Leicester Universities are providing 'sex work toolkits' and training for students involved in prostitution. The normalisation of abuse of women's bodies has to stop.

Should universities be offering sex work advice to students? | The Independent 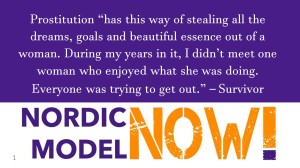 Research shows shocking admission by male students in the UK

A study of 554 university students shows that over 11% of male students admitted to committing 251 sexual assaults and other forcible and coercive acts in the past two years. 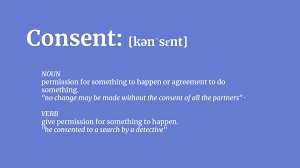 Don't be that guy

Are lessons ever learned? 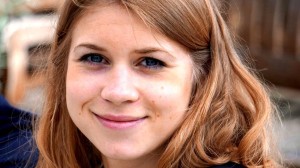 Ongoing reporting of the case of Sarah Everard in the press: are lessons ever learned?

Oct 18: There’s a saying that’s generally cited as being an old African proverb – “It takes a village to raise a child”.

Why doesn't she just leave?

Oct 19: Another excellent article by Dr Anni Donaldson – a ‘must read’